The place of pure sciences in liberal education 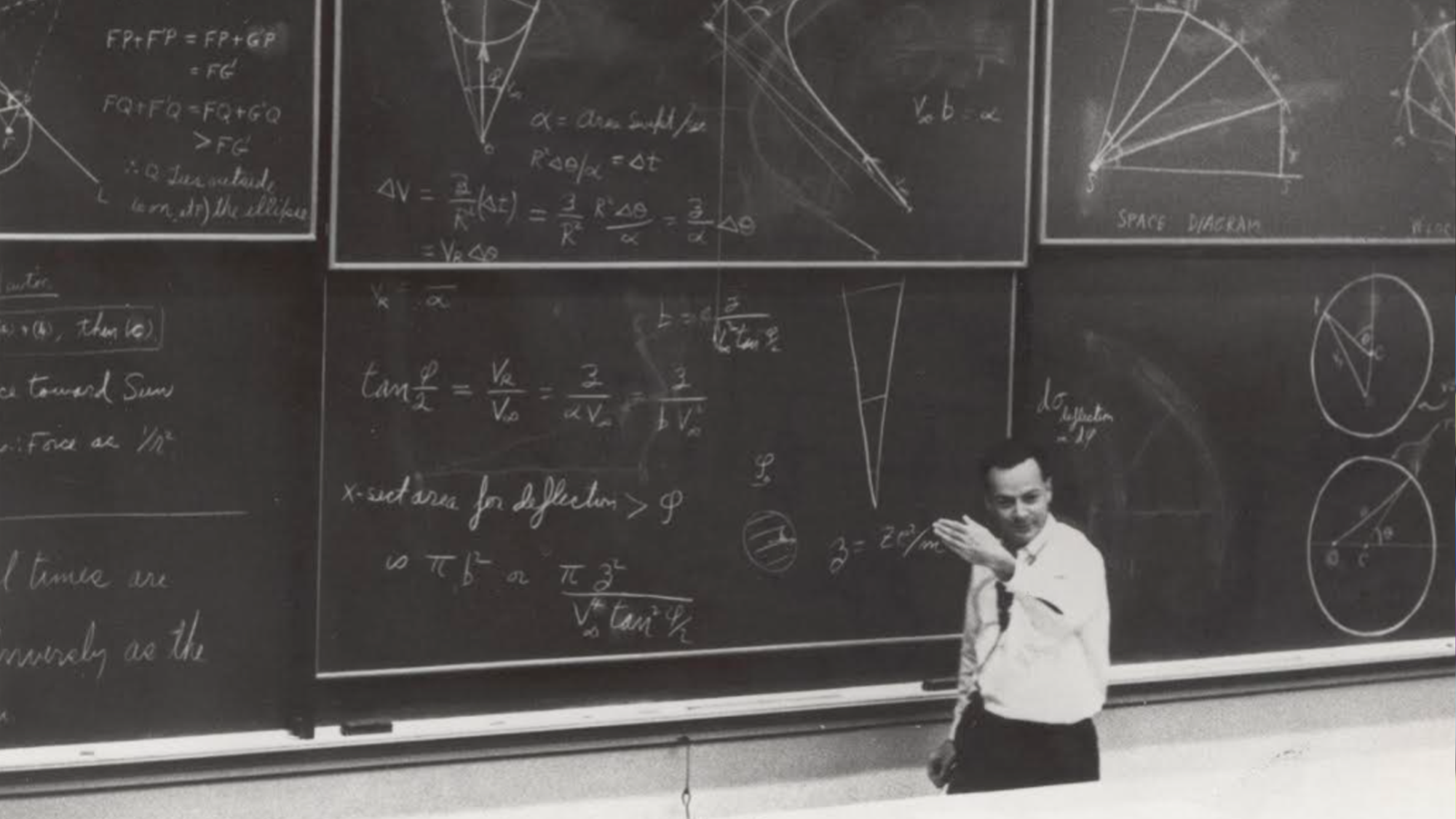 Do intangible, invisible things matter? If so, how does liberal education celebrate it? Let’s find out!

Why do pure sciences matter? 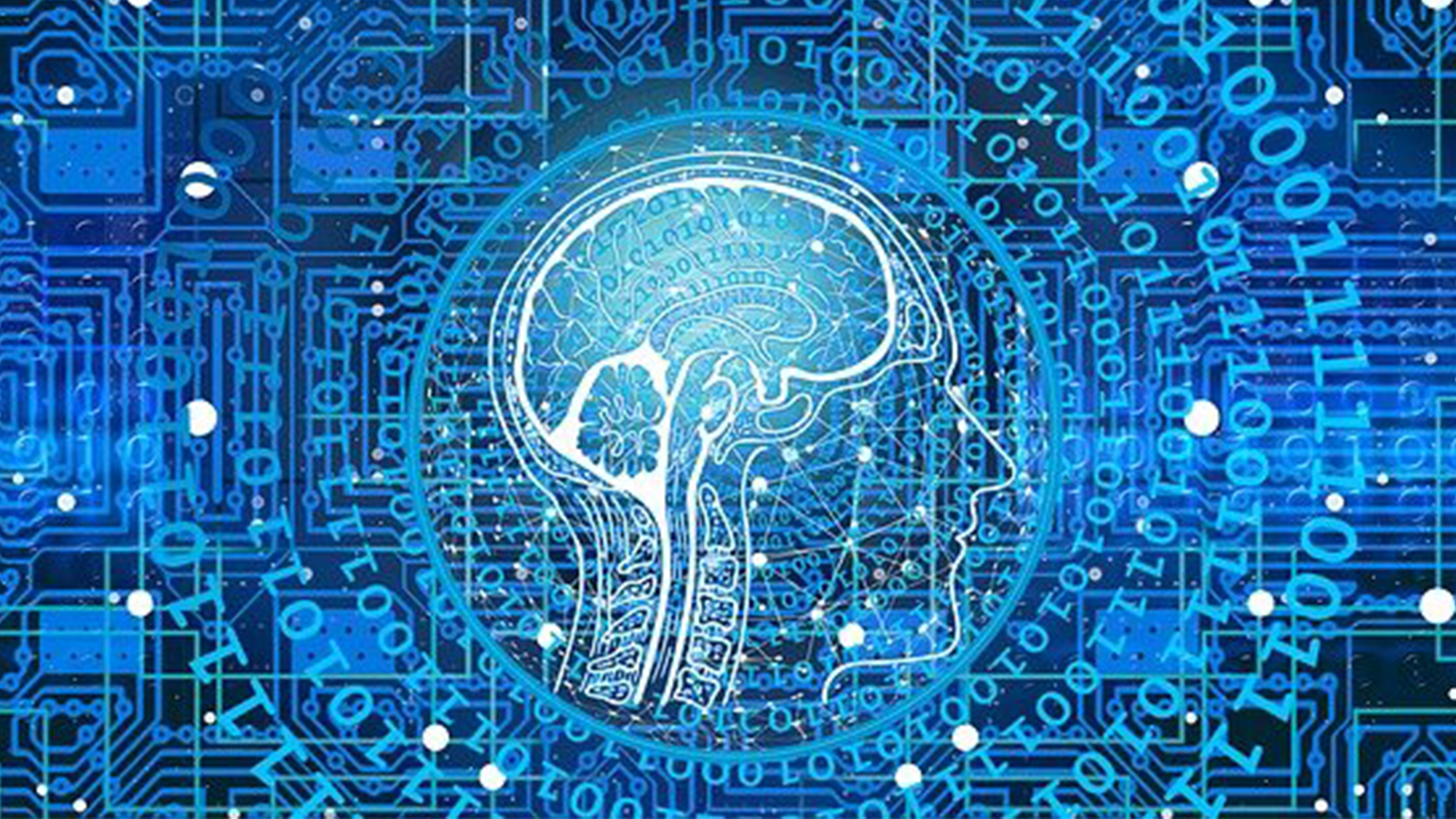 We live in an information era. Over the past 100 years, things have changed dramatically. If someone were to time travel from the 1900s, they would barely recognize the present. Obviously, this was the result of someone imagining something? Nope. This is pretty much what Claude Shannon (the single who is responsible for all of this) tried to do: 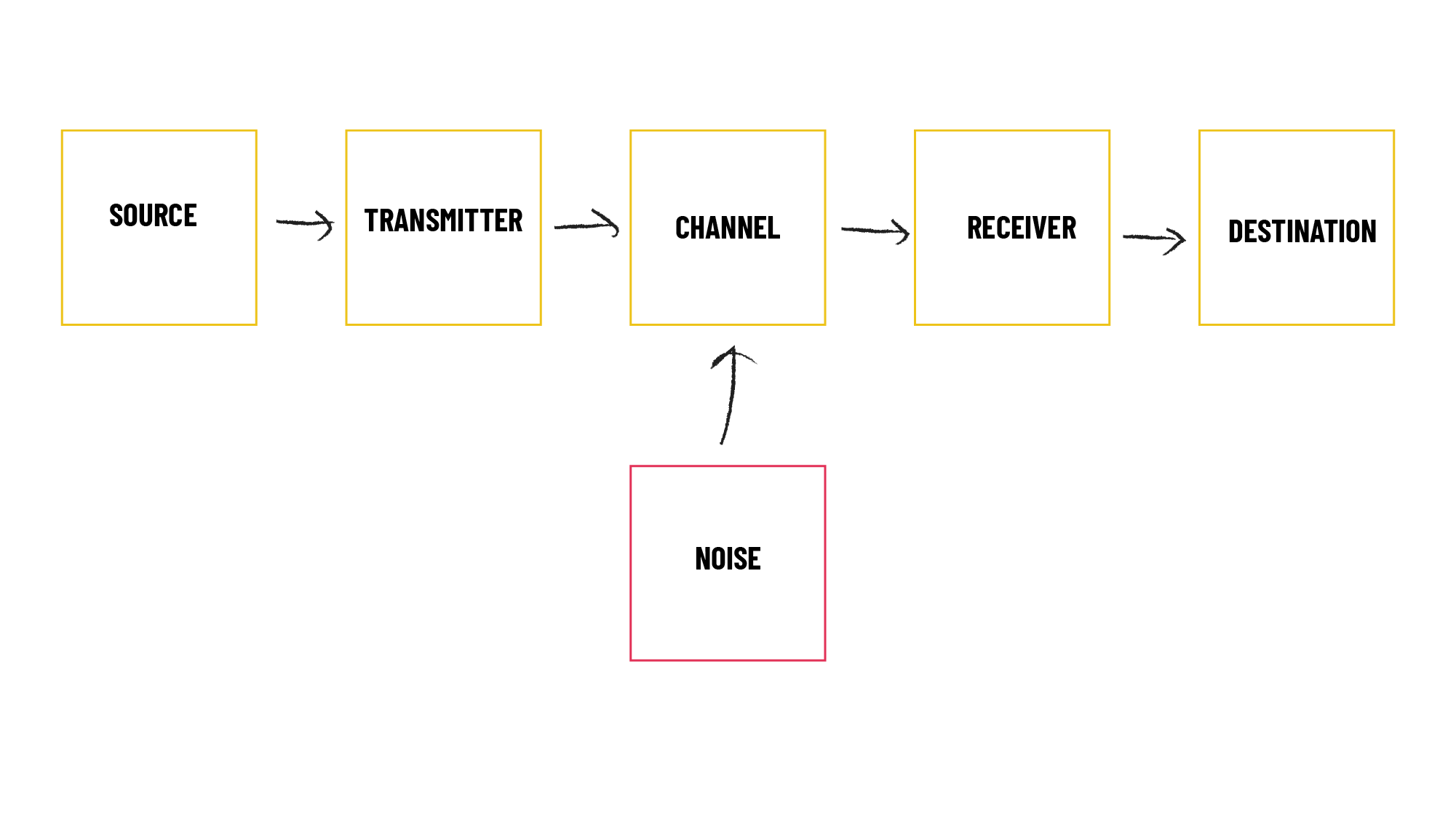 Without delving into the technical details, this is pretty much an imaginary “system”. But the result he ended up with had huge ramifications. Imagination essentially became reality, a reality that even Shannon couldn’t have imagined. This exemplifies that there is usefulness to useless knowledge. To sum it up in the words of Albert Einstein:

““Logic will get you from A to B. Imagination will take you everywhere.” 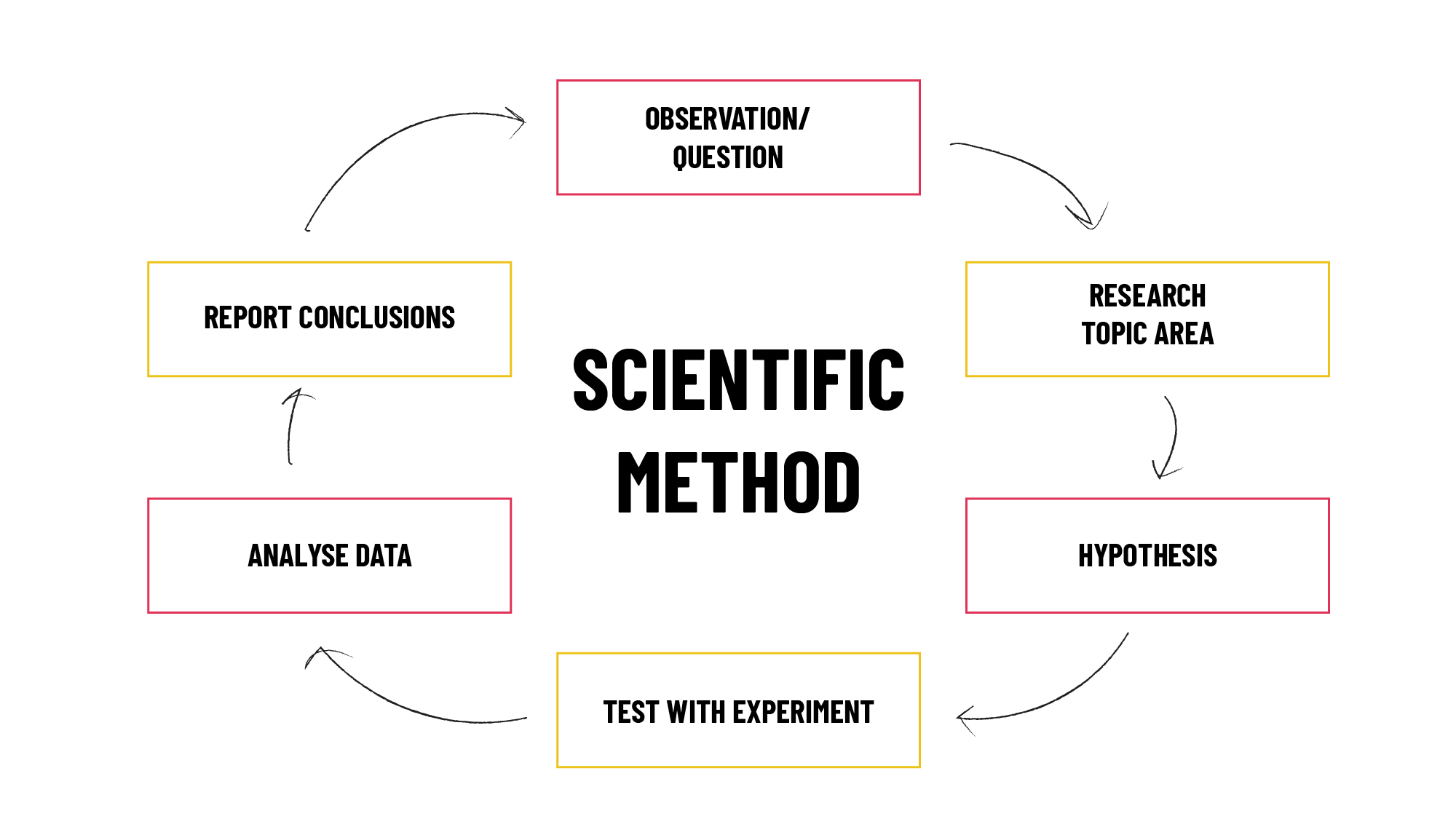 But how does pure science work? The scientific method is far from what actually happens in science. Oftentimes there are periods of stagnation and there are periods of revolutions when old ideas are overthrown and new ideas are brought to replace. So there is no prototypical way of doing science, it isn’t a well defined process. In fact there isn’t even a defined way to tell between good and bad theories often. There only exist principles that one can use. And how science is being done today, is far from perfect. This is why pure science actively requires mavericks who can reinvent the science and how science is practiced as well. There is a certain level of creativity required to be a practitioner and this is why sometimes it is compared to the arts. 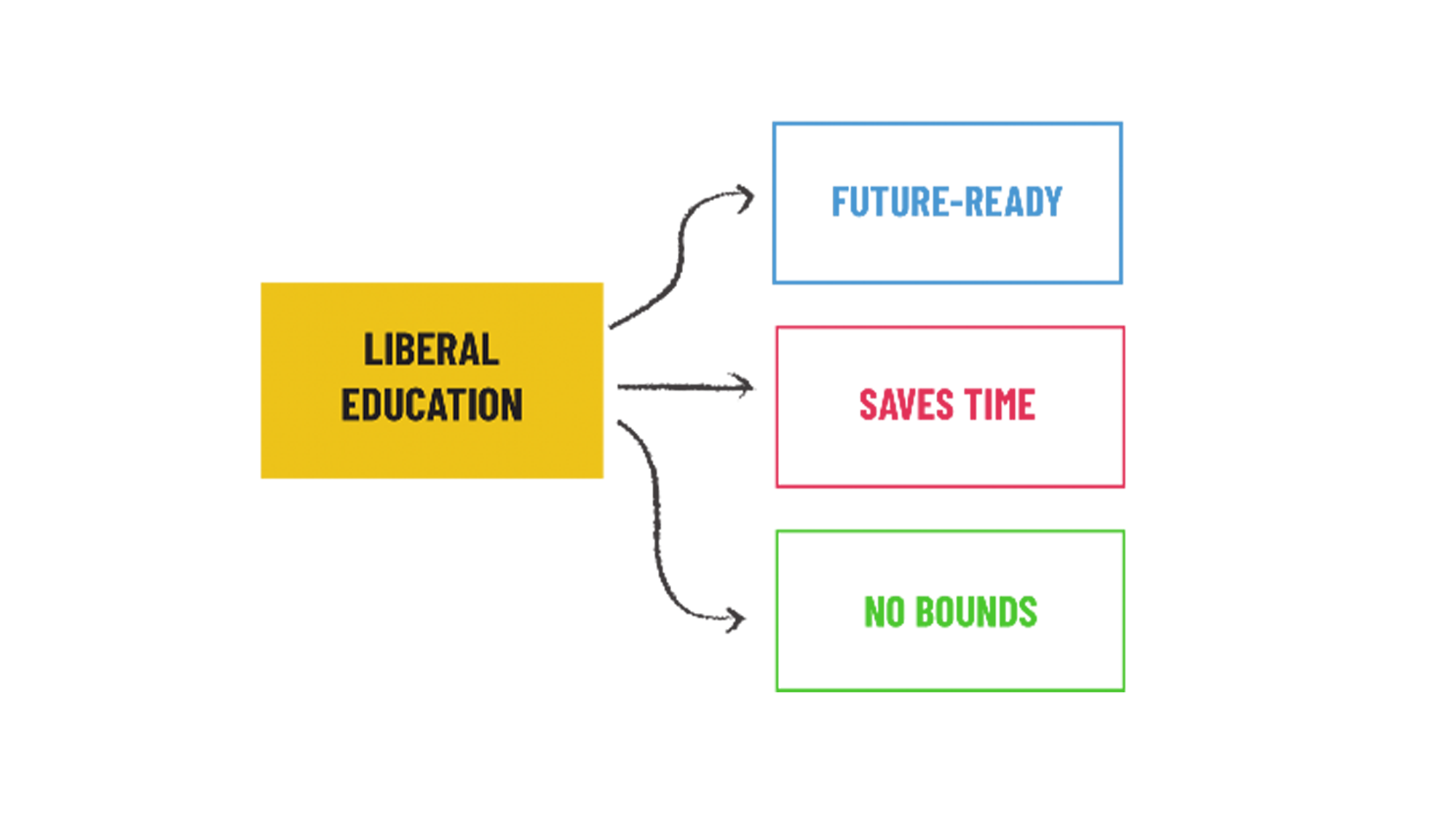 Liberal education embraces two things centrally: directness and contrarian thinking. These are formative aspects in how we think about pure science. Science first and foremost is not a subject but a process. It requires you to actively understand and question things. Or to put it in the words of Richard Feynman:

“Science is the belief in the ignorance of experts“

This is why liberal education is so effective at sculpting people who can understand and do science. Directness as a principle implies you learn effectively and with a purpose in mind. Contrarian thinking i.e. thinking would ensure that learners aren’t bound to a specific “ideology” or “interpretation” but would rather take up viewpoints and argue for and against and try to think about what must hold true. Essentially, Liberal education is the natural environment for producing mavericks.

What do traditional approaches lack?

This is exactly the opposite of what traditional schooling does to it’s students: the importance is placed on memorization and parroting dogma rather than understanding of ideas. The greatest application from the POV of traditional methods lies in examinations, whereas liberal education is concerned with how it “changes” things, where change is defined in terms of what changes society for the better. A good example is the idea of “momentum” in physics. When taught traditionally, it is motivated as something “important”, something that would definitely pop up for JEE. Whereas in the context of liberal education, momentum is motivated as something that is conserved during collisions. And as students of physics, we care about conserved quantities because they are constant and make it easier to solve equations expressed via them.

This divide is furthered by the fact that in the traditional setting there is a linear, mono-directional transfer of knowledge from a figure of “authority”. In the setting of liberal education however,

peer-to-peer transfer of knowledge is encouraged and learning in general takes place collaboratively. This also enforces another aspect of pure science, it is highly collaborative. To add more nuance to this, oftentimes false starts in the history of science deliberately avoided in favor of simply getting to the formulae with nearly no background. This simply serves the need to replicate knowledge rather than to explore mistakes and how one can possibly avoid them, which is done commonly in the liberal education context by means of discussions. This points to a larger problem in traditional methods where there is no room given for failure; this simply stifles creativity. Moreover, traditional methods miss out on the joy of science. The joy of science here, lies in simply trying to understand the universe we live in through our imagination. In short, liberal education strives to encourage imagination and creativity whereas traditional methods suppress it. This is obvious when one compares how each approaches “tests” it’s students. In the traditional approach there is an incentive for accuracy and replicating what is known whereas in the context of Liberal education there is an incentive for originality and expression whilst still being true to the subject. This is what inculcates the mindset to practice science and not simply repeat things.

To sum it up

Liberal education actively encourages imagination and kindles creativity by emphasizing on directness and contrarian thinking in contrast to traditional methods which emphasize on replicating ideas. This directly contributes to how one practices pure science. Thus, liberal education truly sets one up to do science rather than simply learn about it.